Ahead of the next Fed meeting scheduled for September 22nd, attention has turned to the possibility of a taper announcement.

Dubbed the ‘taper tantrum’, 2013 is seen as the blueprint for a potential taper announcement in the coming months. But investors may be wrongfooted if they think higher yields are inevitable.

Whilst rising yields didn’t last long (a testament to how the economy had not, in fact, recovered), thankfully, there is no longer widespread belief that the stock market is representative of the health of the economy.

We thus need to turn away from the stock market and towards inflation expectations (deep dive here).

Inflation may be rising at a faster pace today, but it has a much weaker foothold when compared to 2013. If today’s stimulus is reduced, we would expect inflation expectations to fall, driving yields lower (and not higher, like in 2013) given that so much of the rise in inflation (and thus, of nominal yields) is dependent on the continuation of the current liquidity bonanza.

That said, we believe tapering is not likely as we see economic data rolling over. 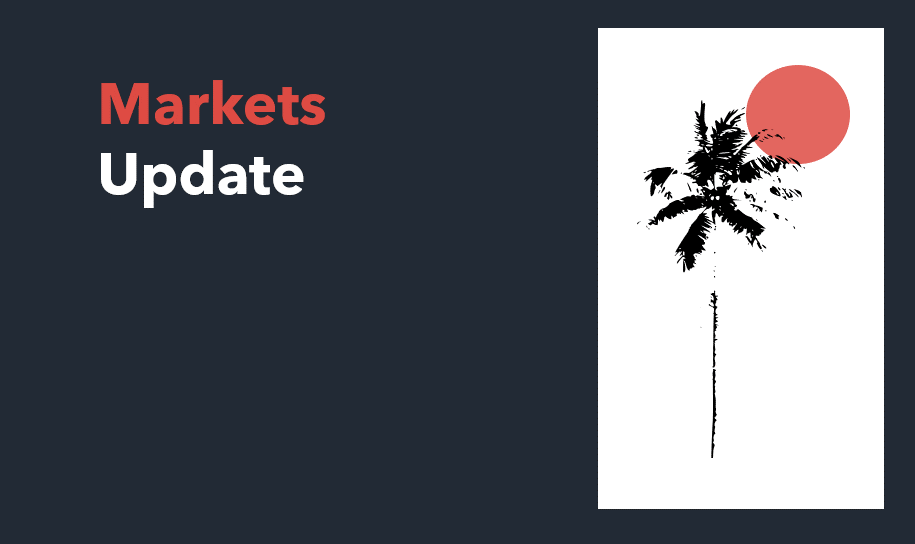