Does an aggregate indicator as critically important as inflation really make sense? Maybe it’s time we start disaggregating CPI and focus on where there is, and isn’t, impactful inflation?

But when you look one layer beneath the surface, we can see plenty of inflation in the slightly more important categories…like food, shelter, energy, and medical services. Sure, it’s now cheaper to hop on a direct to Tulum, but feeding yourself and getting medical checkups have already surpassed that seemingly elusive 2% target. What happens when the lockdowns are eased, mobility normalizes, and fuel and airline fares (the main culprits of tethered inflation) rebound to higher levels?

If you follow Brent Johnson of Santiago Capital then you may have seen him tweet this Zero Hedge article the other day about Argentina’s precarious debt situation. It got us thinking more about his Dollar Milkshake Theory (much more on this in the coming weeks), and that brought us to Chile.

Chile owns the highest percentage of USD denominated debt-to-GDP (28%) than any other country in the world. Split between non-bank corporations ($57bn) and the government ($23bn), the combined number ($80bn) is larger than their entire 2019 exports and significantly larger than their FX reserves.

We’re not trying to be alarmist, but if a global dollar shortage were to materialize, or if anything should happen to the Copper world (we don’t think demand is going anywhere but up) or if trade relationships with China stiffen up (again, not ringing any alarm bells), then Chile could find themselves in a similar situation as their Patagonia brothers.

This one is just because Tim wanted to nerd out a bit (and he was too lazy to replicate the chart).

Apparently, Amazon has offered the Biden Administration their services to help expedite the distribution of the COVID vaccines. A positive step forwards no doubt (though we wish they could have put politics aside and offered this sooner to the Trump administration… but, whatever) and hopefully, they take Bezos up on it because, well, have you ever heard of the government doing same-day deliveries? (Parking tickets are not a valid answer…)

BUT, this begs the question, what would we rename the operation? Warp speed is already insanely fast (Warp 9.99 is 4 billion miles per second, or 7,912x the speed of light). Well, thanks to this totally legit Quora thread, we have discovered that Hyperspace is faster by a landslide (though no math is provided to support the claim). Sorry Trekkies. Point Chewy.

High-grading, in the oil world, is the strategic decision of E&Ps of focusing their drilling activities only on their most productive and profitable acreage. This boosts overall productivity (i.e. Total Barrels Produced / Rig Count) as they shut down the less productive rigs and keep the most efficient ones open. We quote our go-to energy guys, Goehring & Rozencwajg:

This is the reason why we saw overall US production increase despite an accentuated decline in US rig count (which has subsequently begun to recover). The increased productivity of certain rigs more than offset the shut down of many other, less productive ones. But this can only last for so long.

We love long-dated charts. There's just something about them that helps us refocus on the forest after you get stuck staring at the trees for too long. Don’t worry, we’re not Fed sympathizers, but to be fair, they are kind of stuck between a rock (debt) and a hard place (deficit), no?

Between Nixon opening the flood gates with the end of Bretton Woods (1), Silicon Valley introducing the modern world to bubbles and giving rise to the Fed Balance Sheet as a combat weapon (2), or Wall Street securitization of everything within their gravitational reach (3), which event has been most detrimental to the long-term health of the global financial system?

And yes, while we do believe central banks around the world have without a doubt driven the wealth gap divide wider, shouldn’t we be mentioning government spending as frequently as well?

At Lykeion, it’s not all finance all the time. Life outside economics and spreadsheets matters equally as much to us. In that vein, we’re going to be bringing awareness to the ‘other side’ on issues that we care about. But we’re not going to simply complain about what we believe to be the wrongs in the world. People who complain but offer no positive alternatives are dead to us (ok, maybe not dead… but mildly injured for a week or so). We want to help make a positive impact.

So, if the chart below doesn’t sit well with you (it shouldn’t), check out Bureo.

They’re a portfolio company of Tin Shed Ventures (Patagonia’s venture fund). They essentially pull old, discarded fishing nets out of the ocean, recycle the plastic, and make some great gear out of it. Sunglasses, skateboards, clothing. We have no affiliation with these guys, but simply respect their ethos. As we progress down this journey of ours, we hope to be able to bring you more of these consumer brands we believe in and to help reinforce the idea that consumers can be the most powerful influence for good by voting with their dollars. Much more on this to come… 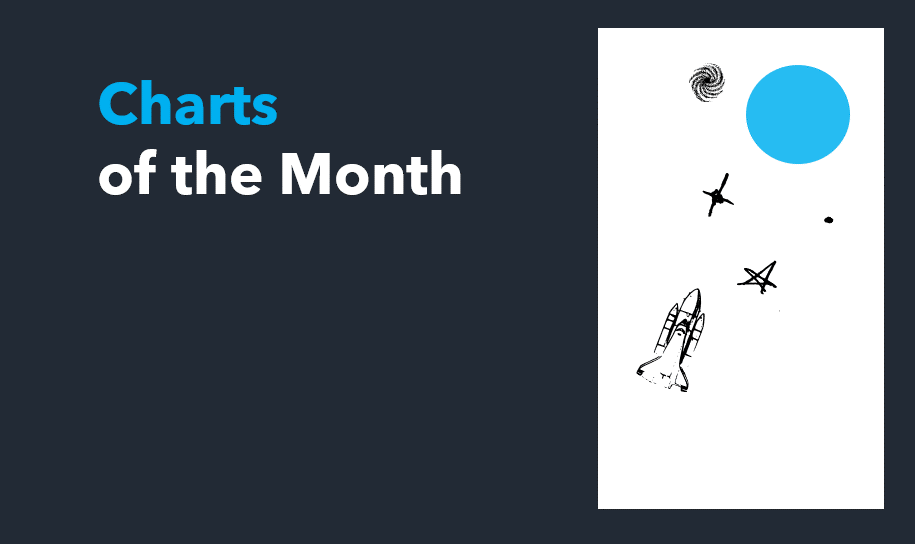